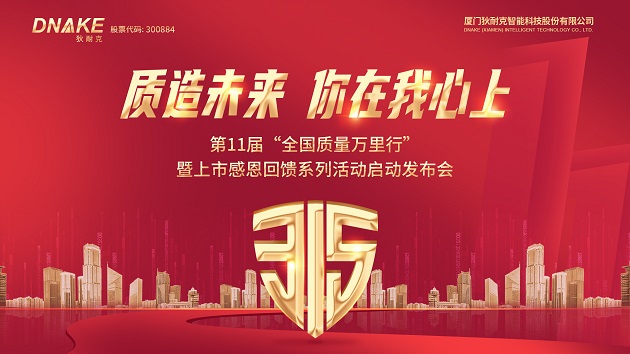 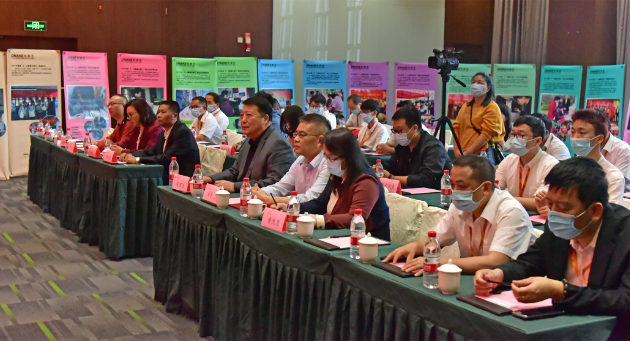 Mr. Hou Hongqiang, Deputy General Manager of DNAKE, said at the meeting that “Going far is not because of speed, but the pursuit of the ultimate quality.” In the first year of "14th Five-Year Plan " also the beginning of the second decade for “3•15 Quality LongMarch”, by actively responding to the national purposes of March 15th, DNAKE will work from the heart, insist on manufacturing fine products, and serve general customers with determination, sincerity, conscience, and dedication, to ensure that end users can use DNAKE brand products including video intercom, smart home products, and wireless doorbells with peace of mind. 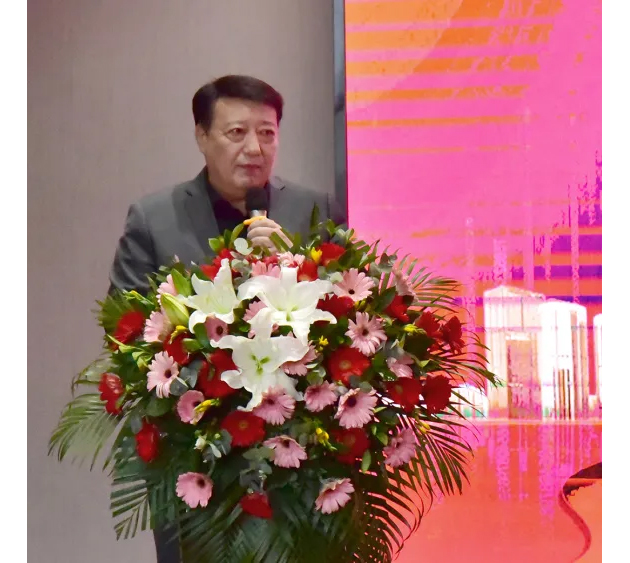 Continuous “3•15 Quality Long March” event is a public and practical demonstration of DNAKE’s social responsibility and also the embodiment of entrepreneurial spirit. During the oath ceremony, the senior manager of DNAKE’s customer service department and the action teams made a solemn oath before the launch of the event.

2021 is the first year of  "the 14th Five-Year Plan” and the beginning of the second decade for “3•15 Quality Long March” event of DNAKE. A new year means that a new stage of development. But at any stage, DNAKE will always stick to the original aspiration and operate in good faith by concentrating the customers’ requirements, creating customer value, and contributing to society.