On the night of November 14th, with the theme of "Thanks to You, Let’s Win the Future”, appreciation dinner for IPO and successful listing on Growth Enterprise Market of Dnake (Xiamen) Intelligent Technology Co., Ltd. (hereinafter referred to as “DNAKE”) was grandly held in Hilton Hotel Xiamen. More than 400 guests including all levels of government leaders, industry leaders and experts, company shareholders, key accounts, news media organizations, and staff representatives gathered together to share the joy of DNAKE’s successful listing. 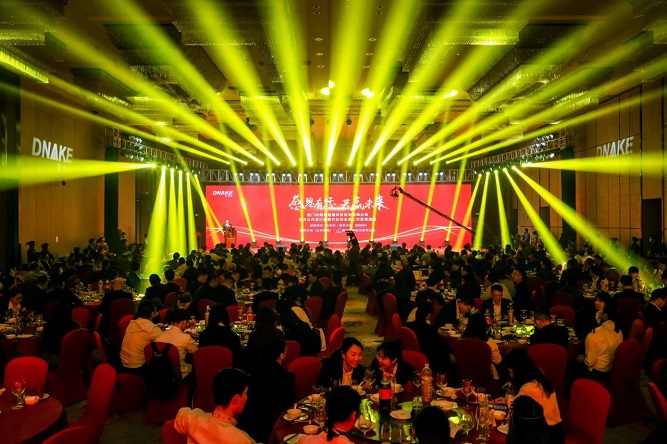 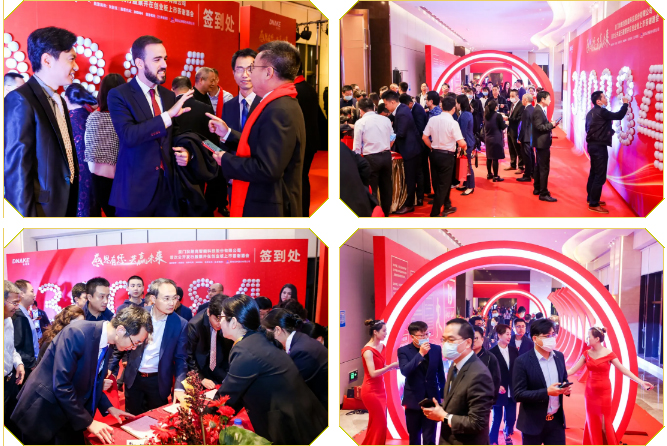 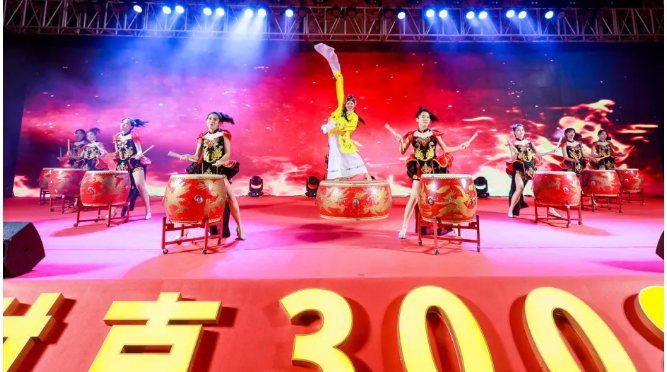 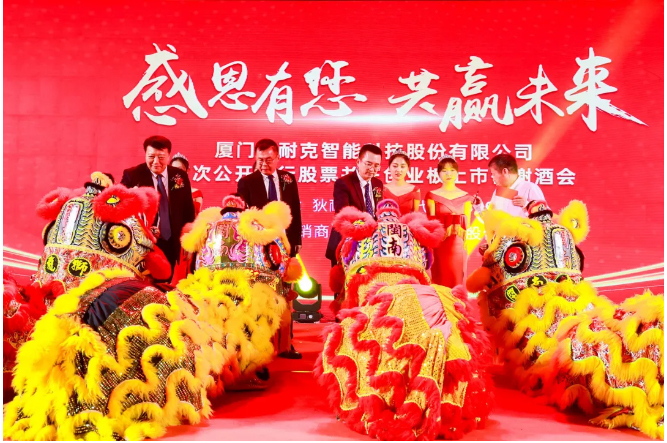 Growing Together in Gratitude 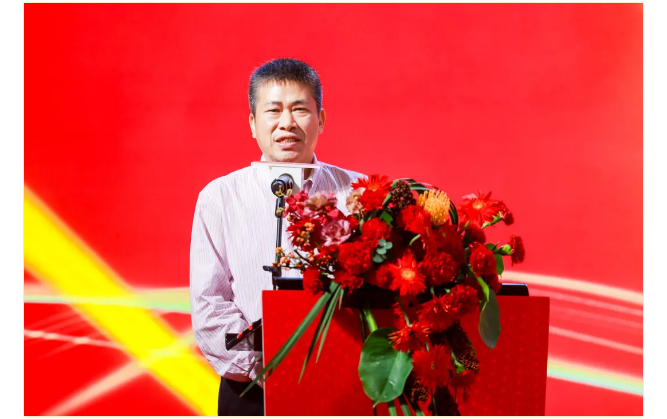 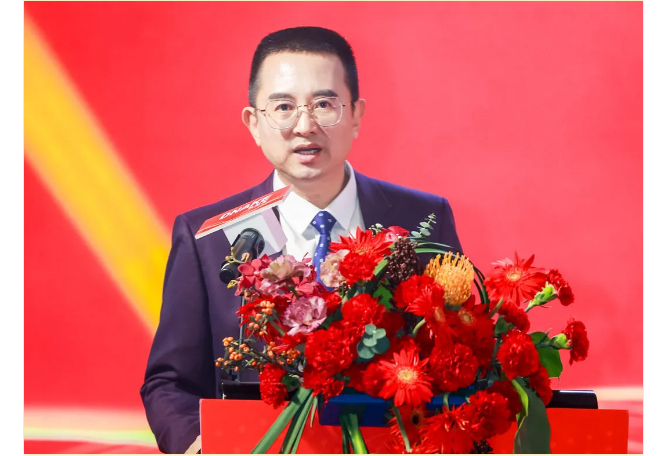 “Established in 2005, DNAKE employees have spent 15 years of youth and sweat to grow gradually in the market and develop in fierce competition. DNAKE’s access to China capital markets is an important milestone in the company’s development process, and also new starting point, new journey and new momentum for the company’s development.” At the banquet, Mr. Miao Guodong, chairman of DNAKE, made an emotional speech and expressed sincere gratitude to the great times and people from various sectors. 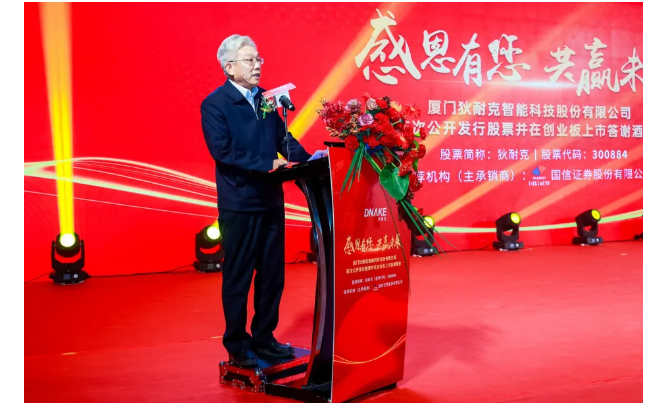 Mr. Yang Weijiang, Deputy Secretary General of China Real Estate Association, stated in his speech that DNAKE won the “Preferred Supplier of China’s Top 500 RealEstate Development Enterprises” for consecutive years. Successful listing indicatesDNAKE has entered the fast lane of the capital market and will have stronger financing capabilities and production and R&D capabilities, so DNAKE will have the opportunity to build good partnerships with more real estate development companies. 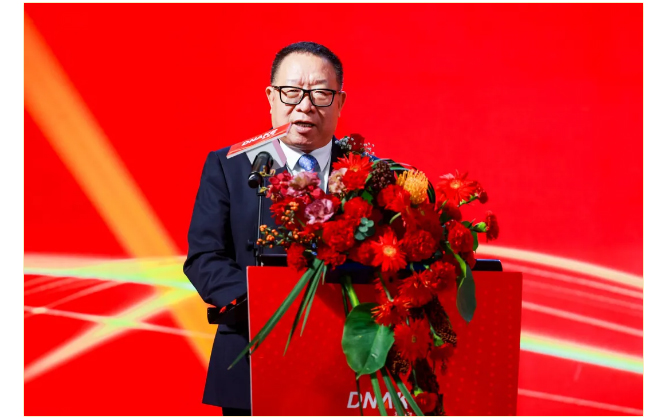 "Successful listing is not the end of DNAKE’s hard work, but the starting point for new glorious achievements. Wish DNAKE continues to brave the winds and waves and make prosperous achievements.” Mr. Yang Jincai sent good wishes in the speech. 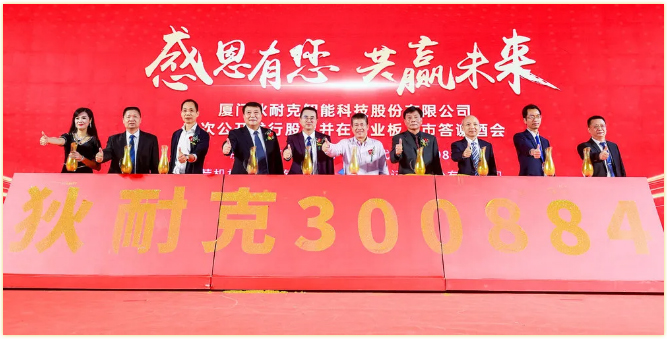 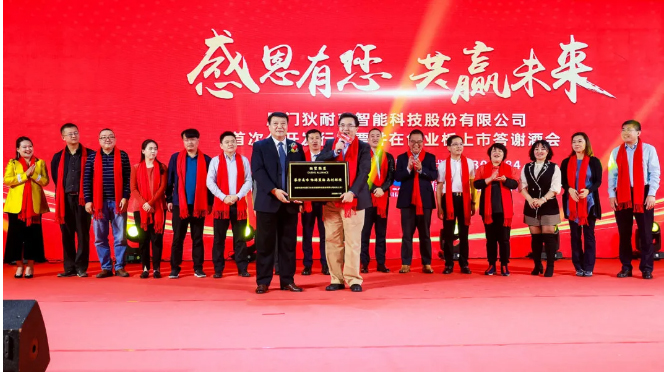 After the stock launch ceremony, DNAKE announced the partnership with Dushu Alliance that is the first boutique alliance initiated by the regional independent innovative medical device companies in China, which means that DNAKE will keep in-depth cooperation with the alliance on smart healthcare. 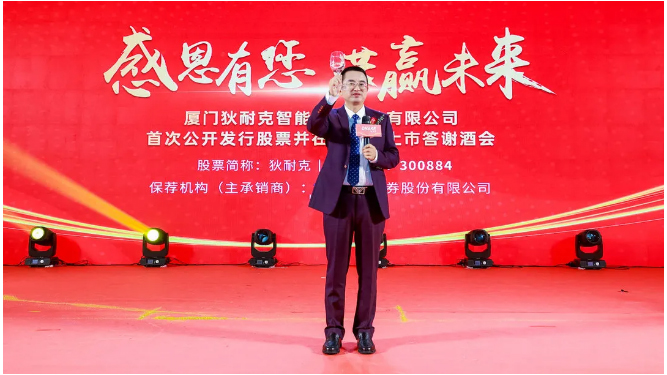 As the chairman Mr. Miao Guodong proposed a toast, the wonderful performances began. 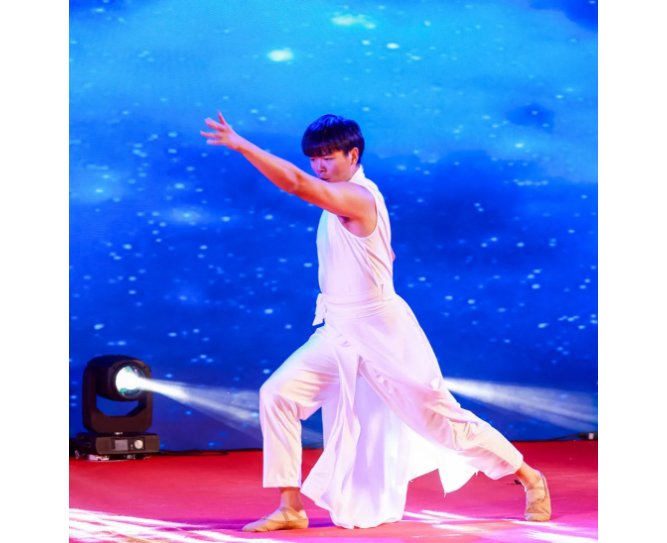 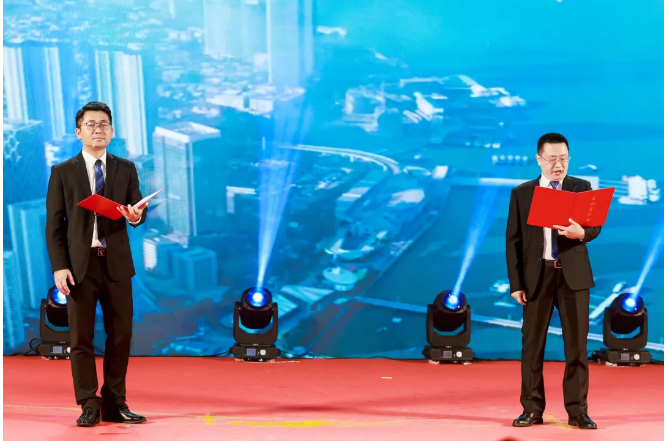 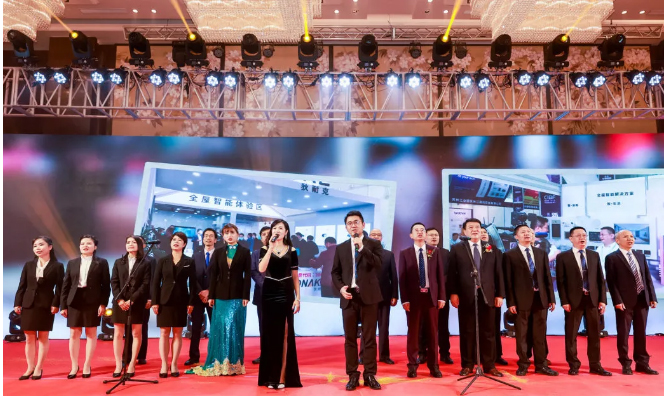 △Fashion Show Themed by "the Belt and Road" 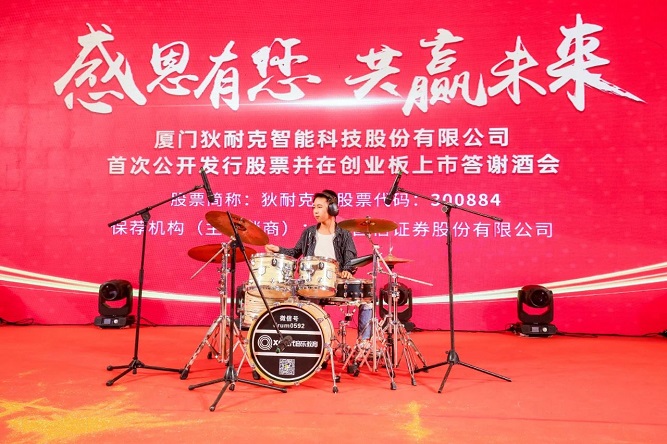 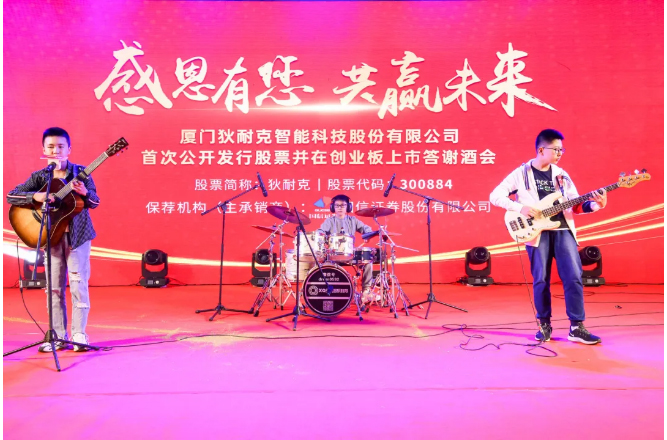 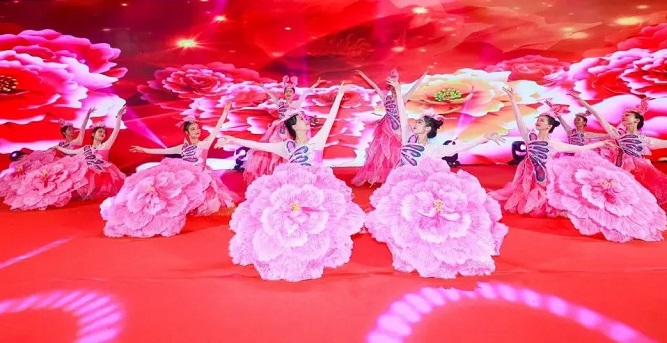 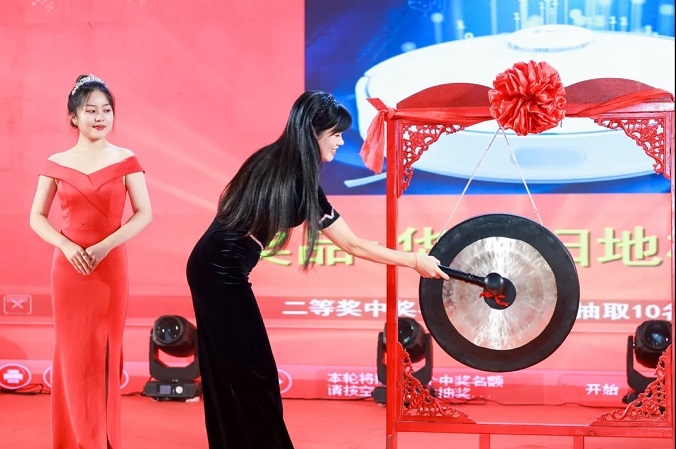 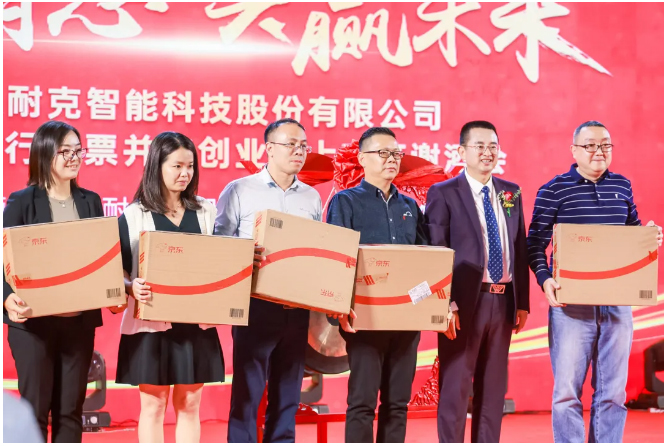 In the meanwhile, with the lucky draw of happiness prizes unveiled, the banquet reached the climax. Every performance is the affection of DNAKE employees for the past years and also the expectation for a better future. Thanks for every wonderful performance to write a new chapter of DNAKE’s new journey. DNAKE will keep working hard to reach new heights.